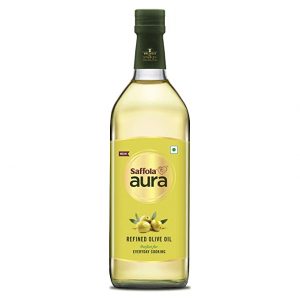 Looking to buy healthy olive oil for daily cooking? Look no further. Aura Saffola is a pure refined olive oil in India which is known 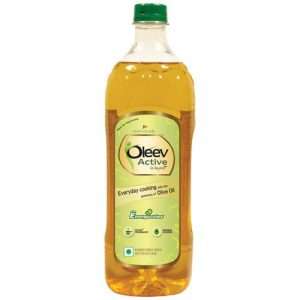 Looking to buy a high quality Olive oil for daily cooking which is good for heart? Look no further, Oleev Active olive oil should be Figaro Olive Oil is an all-purpose oil loaded with the goodness of olives. It is suitable for all styles of everyday Indian cooking, remarkable for 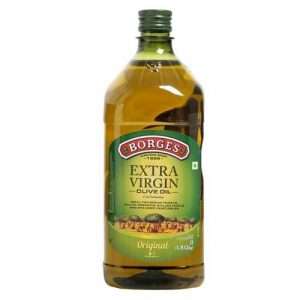 From a unique choice of the best first-rate olives cultivated below the Mediterranean solar, with all their authentic flavour and aroma. Gives the captivating flavour 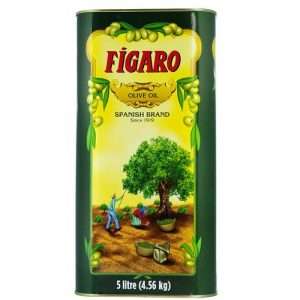 Figaros Olive Oil is derived from the bloodless extraction of the Olive fruit inside 24 hours of harvesting, which gives an fantastic flavour for your Pastas are an imperative part of the Italian Cuisine. Our Pastas are processed in a high-magnificence facility and are hygienically extruded and processed. It undergoes 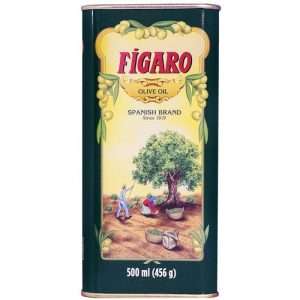 Figaro Olive Oil has been celebrating the goodness off olive oil for almost a century. Olive oil is wealthy in healthy mono-saturated fat which allows 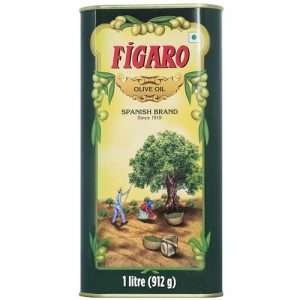 Figaro Olive Oil has been celebrating the goodness off olive oil for almost a century. Olive oil is rich in healthy monounsaturated fat which allows 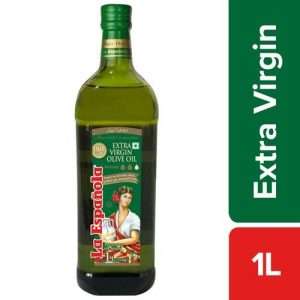 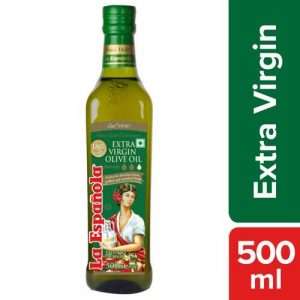 Looking for a high-quality extra virgin olive oil? Look no further than La Espanola! Our oil is made from the finest olives, picked at the 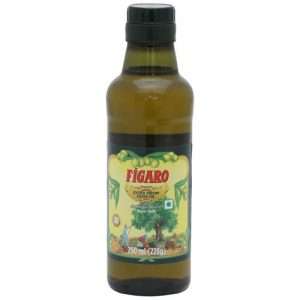 Looking for an olive oil that will take your cooking to the next level? Look no further than Figaro Olive Oil. Pressed from freshly-picked olives, 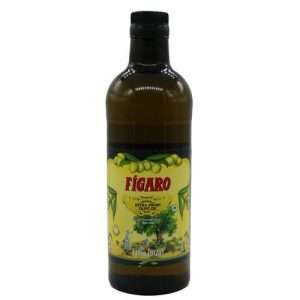 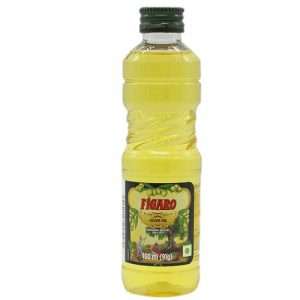 Figaro Olive Oil has been celebrating the goodness off olive oil for almost a century. It has an excessive heating point and is suitable for 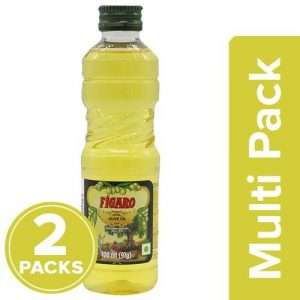 Figaro Olive Oil has been celebrating the goodness of olive oil for nearly a century. This cooking oil the perfect choice for those who want 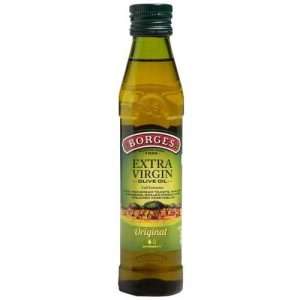 Borges Extra Virgin Olive Oil is the perfect choice for those who want the very best. This luxurious olive oil is made from the finest 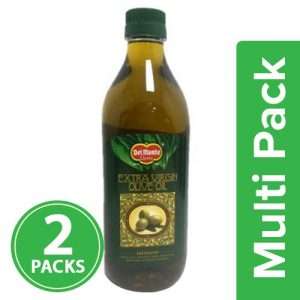 Looking for a delicious and healthy olive oil? Look no further than Del Monte Extra Virgin Olive Oil! This amazing olive oil is perfect for 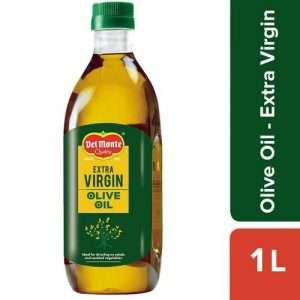 From a special choice of the very best pleasant olives cultivated under the Mediterranean solar, with all their authentic flavour and aroma. Gives the fascinating 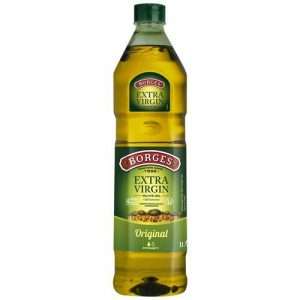 Borges Extra Virgin olive oil is extracted with the aid of bloodless urgent exquisite Spanish olives. Its’ intense flavour and aroma makes it best for 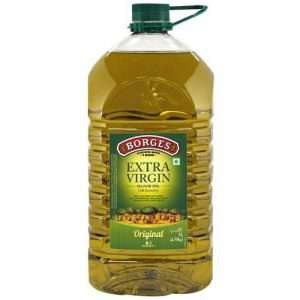 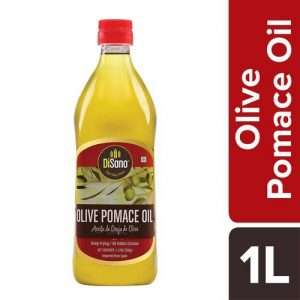 Known for impartial aroma, flavour and quality. Disano Pomace Olive oil has a notably excessive smoking factor which makes it perfect for frying food and 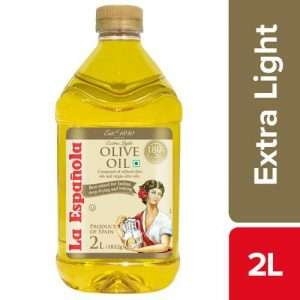 La Espanola extra light Olive oil, is made from the raw pulp of the olive fruit. It is a 100% natural process that is made 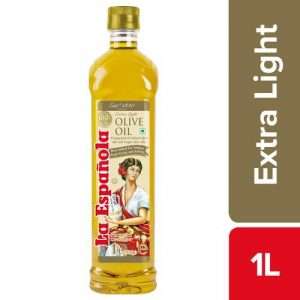 Expertly crafted to perform at high temperatures, our Extra Light Olive Oil is especially suited for deep frying and baking. A lighter taste ensures this When you buy extra virgin olive oil from a reputable company, you’ll pay a higher price than if you bought a cheaper bottle of the same product from a store. Farmers are under pressure to maximise their yield and preserve the olive’s quality, so they have to get the best price possible while still preserving its nutritional value. A reputable company will offer you the best quality product, so look for its label. Here’s how to tell the difference between good and bad olive oil.

Increasing prices have spurred investments in expanding and mechanizing olive oil plantations. The average olive oil price per litre in India is 800 INR for customers. Automation is allowing olive producers to increase output in the European Union. By 2025, EU production is expected to reach two million tons, up 4% from 2019. Increasing demand has resulted in increased shipments to Asia. Top exporters such as Spain and France have boosted production in order to meet the growing demand. And because prices have been increasing in recent months, this trend is likely to continue for some time.

Despite recent price increases, the average olive oil price in Greece remained high over the past year despite the fact that harvesting season has not yet begun. However, recent rains have made olive oil production more abundant. While Spain’s production is modest, it is not without problems. Furthermore, some producers are producing cheap olive oil that is not worth buying. In other words, if you find olive oil that is cheaper than the rest of the world, you’re buying fake.

The world’s olive oil trade was up and down last year. Compared to the previous year, imports of olive oil and table olives from Greece, Turkey, Italy, and Japan increased. However, exports to other countries increased as well. This was reflected in the price of extra virgin olive oil in Greece, Tunisia, and Spain. This trend continued into the current crop year. Regardless of the price of olive oil in Greece, the world’s demand for the product is still low.

While consumers are looking for value, they also consider the appearance and taste of the product. The colour of olive oil is directly linked to its maturation and the amount of milled leaves. Transparency is important for olive oil, and non-filtered turbid oils are meeting increasing appreciation. Another factor that consumers consider is the bottle itself. Bottles can vary in colour, shape, and material, as well as the label. The label also affects the information that is released from the bottle.

While the production area has remained an important factor in the market segmentation, other relevant clues relating to the geographical roots of olive oil vary significantly across Italy. Depending on national rules, the country of origin is reported on the label. Alternatively, the macro-area can be reported. The macro-areas in Italy offer substantial differences in volume and quality. The macro-areas are Tuscany, Sicily, and Calabria.

Back to Cooking Oil Price